Chapter 24 of the Penn Township Code states “The Township of Penn agrees further to assist in the maintenance of the Penn Area Public Library in accord with the provisions of Section 401 of the Pennsylvania Library Code, the Act of June 14, 1961, P.L. 324, by making appropriations as nearly adequate as its finances will permit.” Further the seven (7) members of the Library Board of Trustees are appointed by the Penn Township Board of Commissioners. Trustees serve three-year terms. 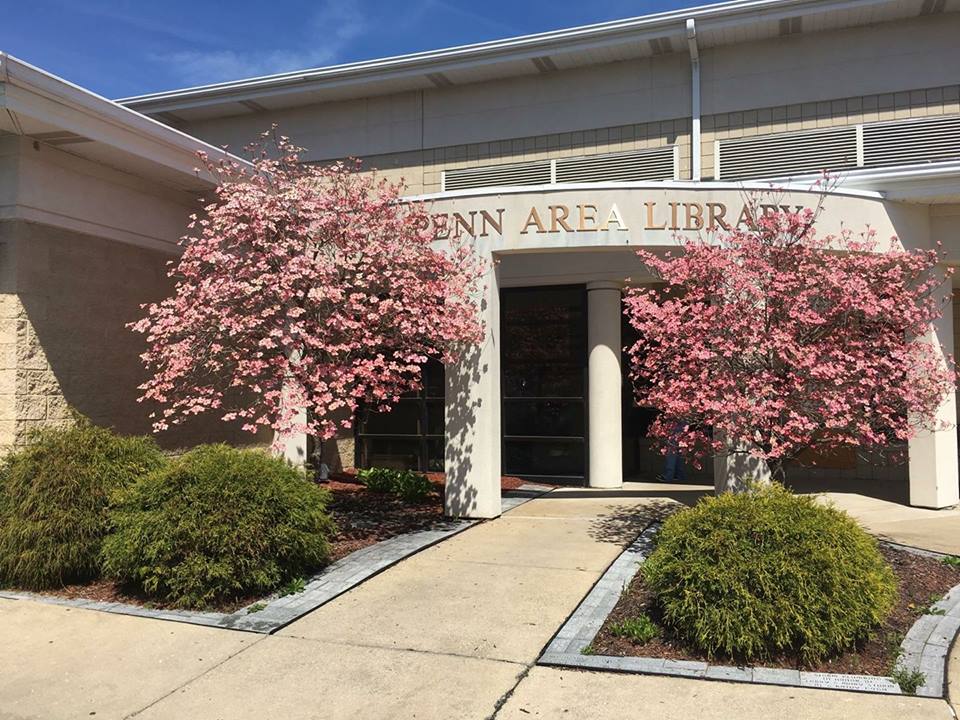